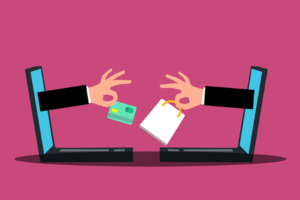 A good example of usage-based pricing is any of your monthly utility bills. For example, my water company bills a fixed amount monthly per CCF used (one hundred cubic feet = 748 gallons).

In SaaS, usage-based pricing is one type of pricing model. The other primary SaaS pricing models that XaaS Pricing tracks are outlined below:

Usage-based tiers refers to a packaging model in which a subscription plan establishes set limits on the amount of utility a customer can gain from that plan. For example, Netflix specifies how many screens you can watch content on at the same time for a given account.

We also believe it’s best to keep things simple. This site, for example, cites 12 examples of usage-based pricing. In practice, however, the examples given by that resource are a mix of packaging and pricing models, and all fit neatly into the four basic categories we’ve defined.

OpenView is certainly not wrong about the long-term trajectory and value of usage-based pricing. Its benchmarking data clearly shows that usage-based strategies are growing in popularity, and those that are doing it well are outperforming the market across key financial and operational metrics. Usage-based models help align pricing to customer value, offer built-in scalability, and allow for more dynamic adjustment to product packaging and pricing.

It’s tempting for executives to see these insights from OpenView and others, as well as the eye-popping valuations that leading usage-based pricing companies are getting, and think, “I need to have a usage-based pricing strategy for my SaaS.” However, it’s not as cut-and-dried as it seems on the surface.

Usage-based pricing comes with some significant potential challenges, the most obvious being revenue predictability and cash flow (for vendors) and expense predictability for customers. The latter typically becomes really important for enterprise IT departments needing to work within fixed budgets and can hinder usage-based pricing adoption at scale in larger accounts.

If you’re looking at all the market data out there and wondering where you might start with usage-based pricing, it’s best to consider the heralded benefits as well as the drawbacks. To help SaaS vendors start the process, we’ve created a usage-based pricing evaluation framework.

A framework for evaluating usage-based pricing

In XaaS Pricing’s recent study of approximately 130 high-growth B2B SaaS companies, we found that roughly 60% are still pricing their products based on a per-user model. Nearly three-quarters of these companies are integrating usage-based strategies through their tiering approach, or through overage pricing, instead of a pure usage-based pricing approach.

Every company can and should have a usage-based strategy. It comes down to which type of approach makes the most sense in context. The chosen usage-based strategy must align with a company’s product value proposition, go-to-market maturity, operational maturity and, most importantly, the needs and expectations of its target customers.

With this as an overall journey framework, the first step is to implement systems to gather customer data and feedback to understand usage patterns for your product. Whether or not you decide to deploy a usage-based strategy, having that data is pivotal to understanding how your customers get value from your SaaS product. The next steps involve asking the following essential questions:

XaaS Pricing tracks pricing and packaging models of 20,000-plus vendors, identifying which vendors are at which state of the usage-based (and ultimately outcome-based) pricing journey. If you’re interested in better understanding how the SaaS market is approaching usage-based pricing, contact us today about beta access to the XaaS Pricing platform.

Request a free copy of this entire report 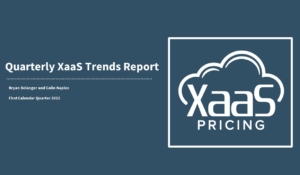 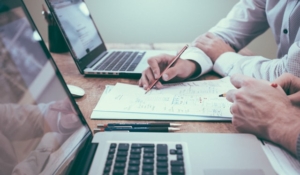