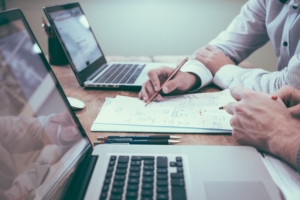 This complexity is often compounded by urgency, as revenue teams demand competitive price comparisons to aid in deal support and shaping of competitive bids.

How do I use this template?

Similar to software products, XaaS Pricing’s Competitive SaaS Pricing Calculator Template is never “finished.” In fact, it’s quite the opposite. The current version of the calculator is what we consider the  MVP version. We’ll be iterating on this template monthly to add more features and points of comparisons to evolve it into a singular platform for creating competitive pricing analyses. Over time, we’ll transpose those features and others directly into the XaaSPricing Intelligence Platform.

Here are a few of the areas where we plan to extend the calculator in upcoming interactions:

Anything else come to mind that would be valuable? Let us know!

Fill out the form below to download the XaaS Pricing Competitive SaaS Pricing Calculator Template in XLS.

Is usage-based pricing right for my SaaS offering? 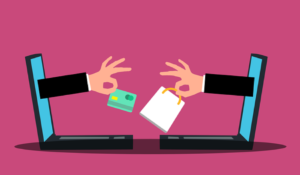 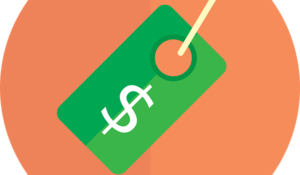